This is a list of traditional American folk songs sheet music piano solo arrangements.
※You can see the product details when you click each music title or thumbnail image. 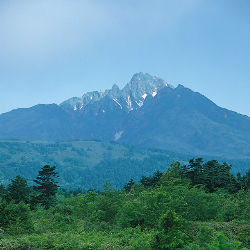 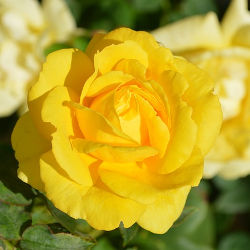 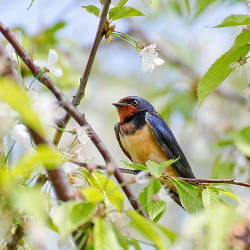 Aura Lee SCORE
Price: ¥550
※If you need more than 2 copies, change the quantity.
You are only licensed to print the number of copies that you have purchased. 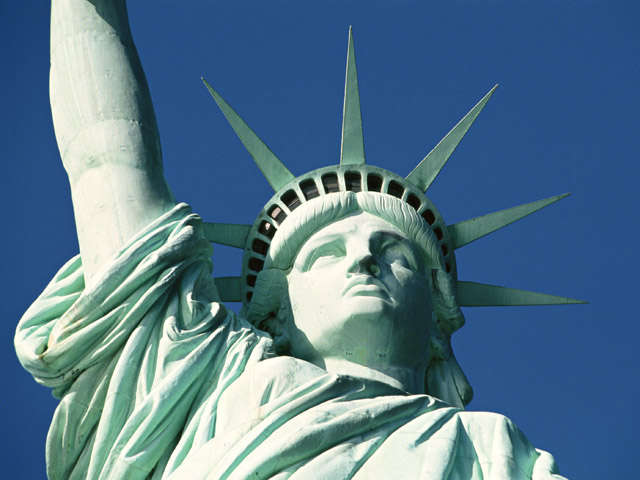