This is a list of traditional Japanese folk songs sheet music piano solo arrangements.
※You can see the product details when you click each music title or thumbnail image. 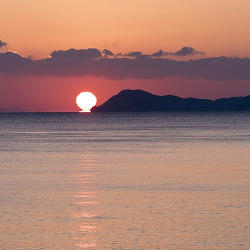 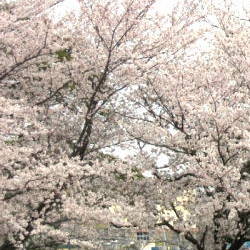 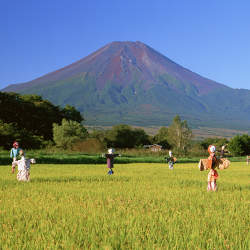 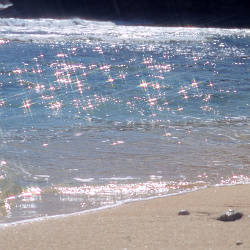 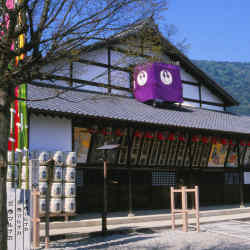 Konpira Fune Fune SCORE
Price: ¥550
※If you need more than 2 copies, change the quantity.
You are only licensed to print the number of copies that you have purchased. 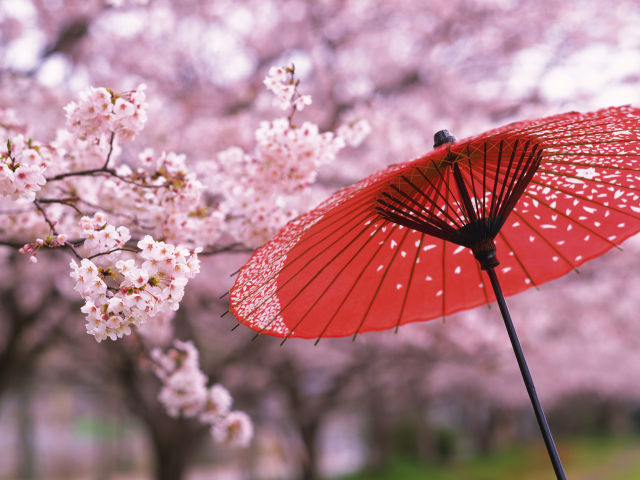 In conclusion, listeners in the world as well as Japanese feel nostalgia and tenderness when they listen to traditional Japanese folk songs.